Covid-19 National Quarantine: The National Quarantine will remain in force until May 24th. Buenos Aires and the surrounding areas (Greater Buenos Aires) will have stricter regulation limiting movement. The rest of the country where cases have been fewer will be allowed to relax restrictions.
At the main ports the sanitary measures remain unchanged and working well coordinated. The Ships Agency activities being related to foreign trade is one of the excepted from quarantine.

River Parana draft: The amount of water in the River Parana continues to diminish. Rains in the hinterland/catchment area are not happening. Nevertheless the draft on the River from San Lorenzo outbound has now stabilized between 9.00/9.50 meters. The variation depends principally on reactions to weather patterns on the River Plate and occasional very small surges coming down the River. What is happening now is that the River begins to modify and change her course in the deeper canals and the sandbanks change positions. This may be the cause for many of the groundings that have occurred recently. One interesting case is at the southern part of Rosario, where the deep water channel runs very close to the berths (Muelle Nuevo, TPR, Unidad VI and VII). Vessels berthed have always complained that other vessels transiting from San Lorenzo and North ports passed too close at speed and caused them to move at their moorings. Today the channel is so narrow that a vessel berthed at Unidad VI broke her moorings when she was passed too close by other transiting vessels. The vessel alongside, the mv MSXT ARTEMIS had completed loading operations at Unidad VI on 9.29 meters but could not sail because of the narrow canal and had to return to berth.

Mv MARS HARMONY: The handy sized bulker proceeding downriver from Cofco Timbues berth on 9.28 meters draft grounded at Km 388 of the River Parana Friday May 15th at 0730 hours. Assisted by the tug BURONDI she freed from the grounding on May 16th at about 0715 hours. After being taken to Lagos Roads for survey she continued her navigation is now safely on her way. 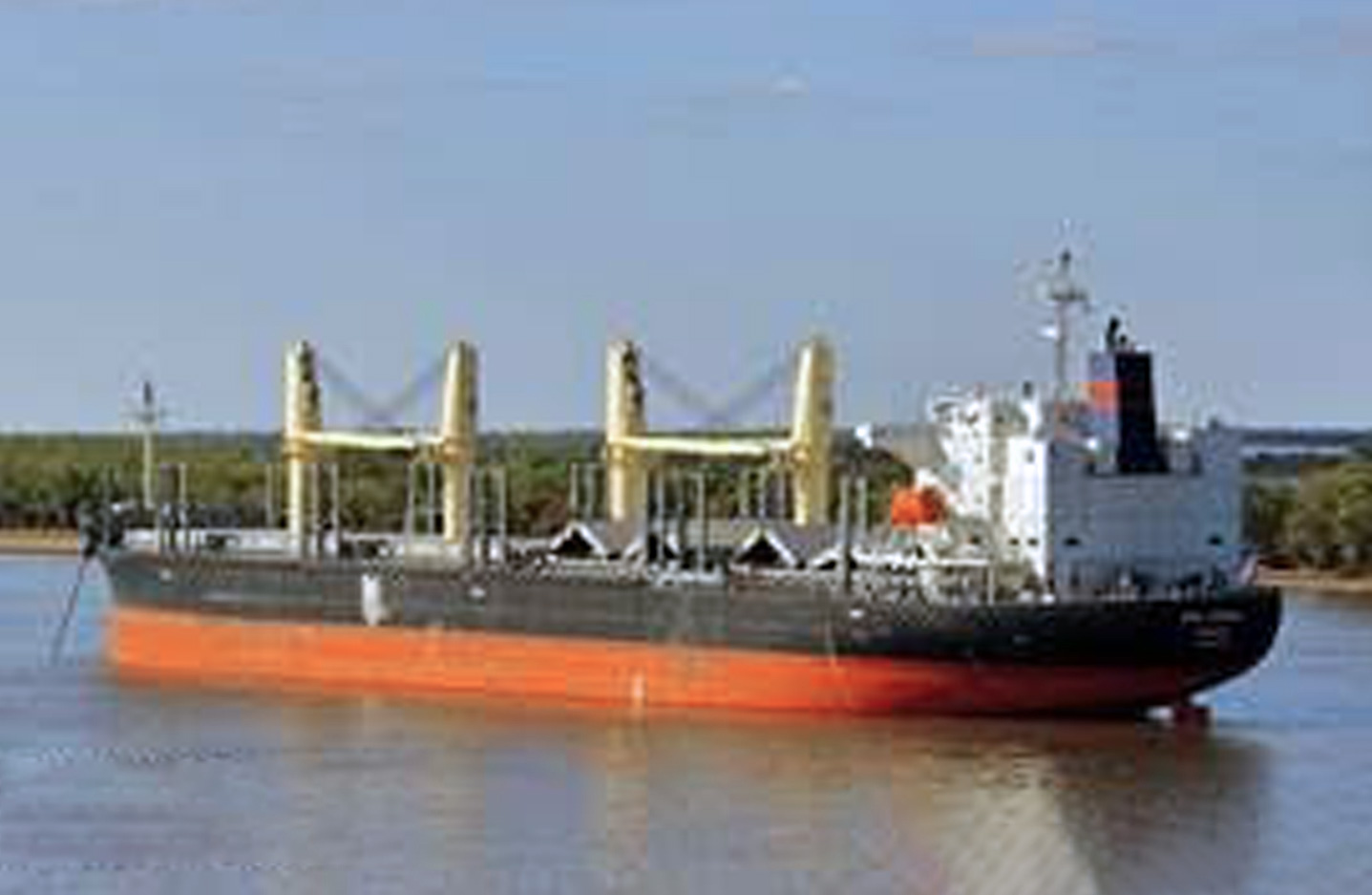 Mv ANTWERPIA: The mv ANTWERPIA proceeding in loaded condition from Arroyo Seco, ADM berth grounded at Km 374 (just westward of the previous grounding mentioned above) on May 16th at 2010 hours. Navigation though the area is not interrupted. She remains at this position at the time this is sent. 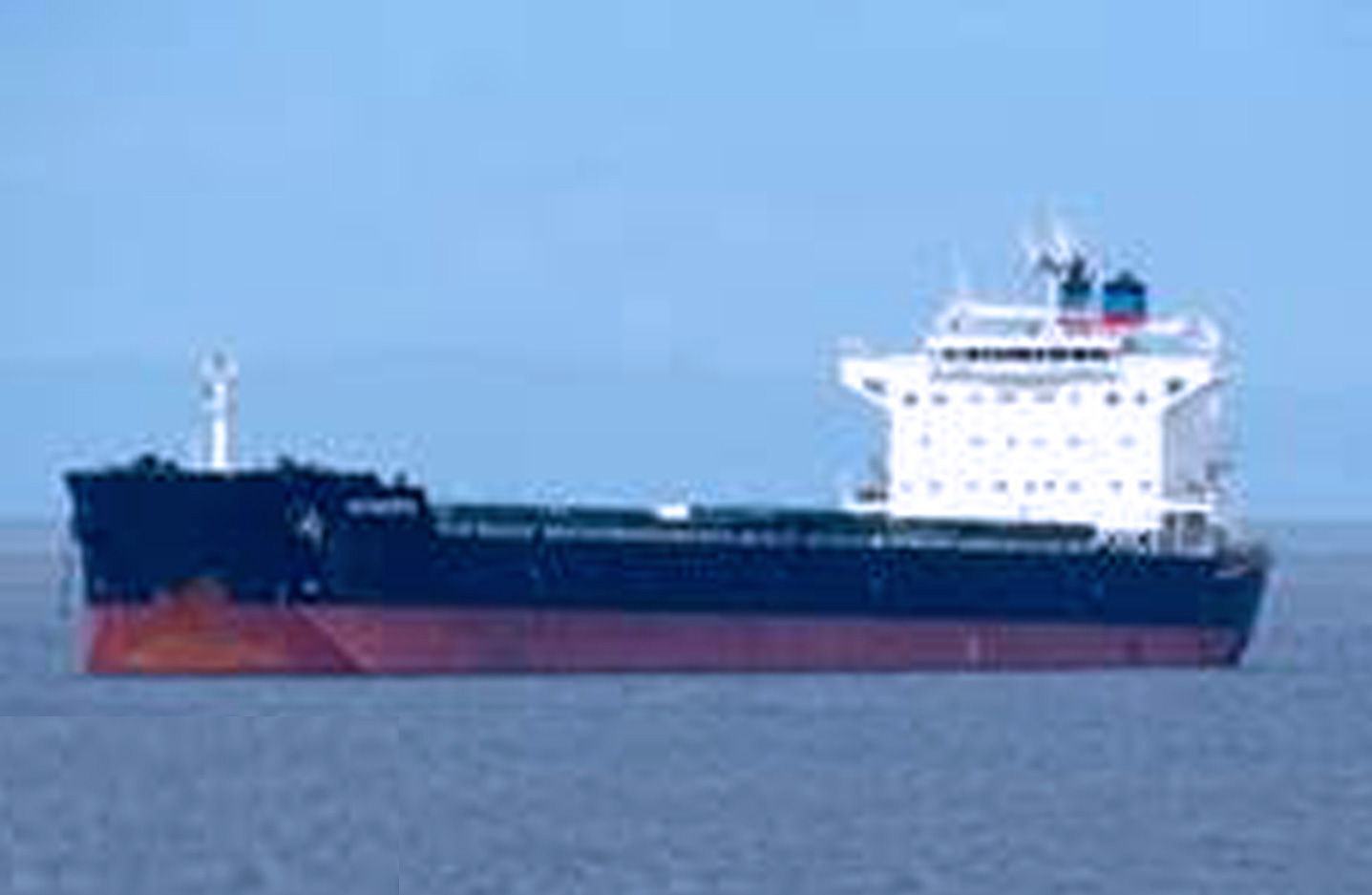 We shall keep you posted.