Upriver draft: The Upriver sailing draft situation has settled again. San Lorenzo and most of Rosario maximum draft for today May 12th is 9.22 meters/30 feet 02 inches, up to and including Cargill Punta Alvear. From Dreyfus Arroyo Seco the max sailing draft is increased to 9.40 meters/30 feet 10 inches. This has allowed vessels that were delayed over the weekend to sail. Again it must be stressed that Hidrovia has five dredgers working along the River between Timbues and Zona Comun that attend shallow passes as soon as they are detected. All considered, that this the lowest level the River Parana has registered since 1971 the sailing draft is maintained at acceptable levels. Not the usual 34 feet that we had become accustomed to, but in previous times, with this River level the vessels were limited to 23 feet, and sometimes even less.

Upriver inbound vessels: To refresh information provided before. Vessels inbound, from foreign countries, bound for Upriver ports are scanned by CoastGuard medics upon arrival at Recalada and prior to boarding pilots for inbound navigation. This is to ascertain that crew are not in feverish condition. Upon arrival at destination port (San Lorenzo, Rosario, Arroyo Seco, San Nicolas, etc.) the vessel is again inspected by Sanitary Authority. The crew are verified not be in fever condition, all documentation is checked with pre-arrival reports of crew health and the general hygiene of the vessel is inspected. If all is found to be in order and to satisfaction of the Sanitary Authority then Free Practique is granted. After that usual arrival entry procedures are completed.

Upriver Rosario: The mv TENRO MARU, which had loaded iron ore at TPR, remains anchored at Rosario Roads. She had loaded iron ore at TPR Puerto Nuevo Rosario, but continued loading while aground. When she was towed of the berth she was found to be on a draft of 10.20 meters, about one meter over the max permitted draft today. No decision has yet been taken regarding waiting or lightering. Will keep you posted. 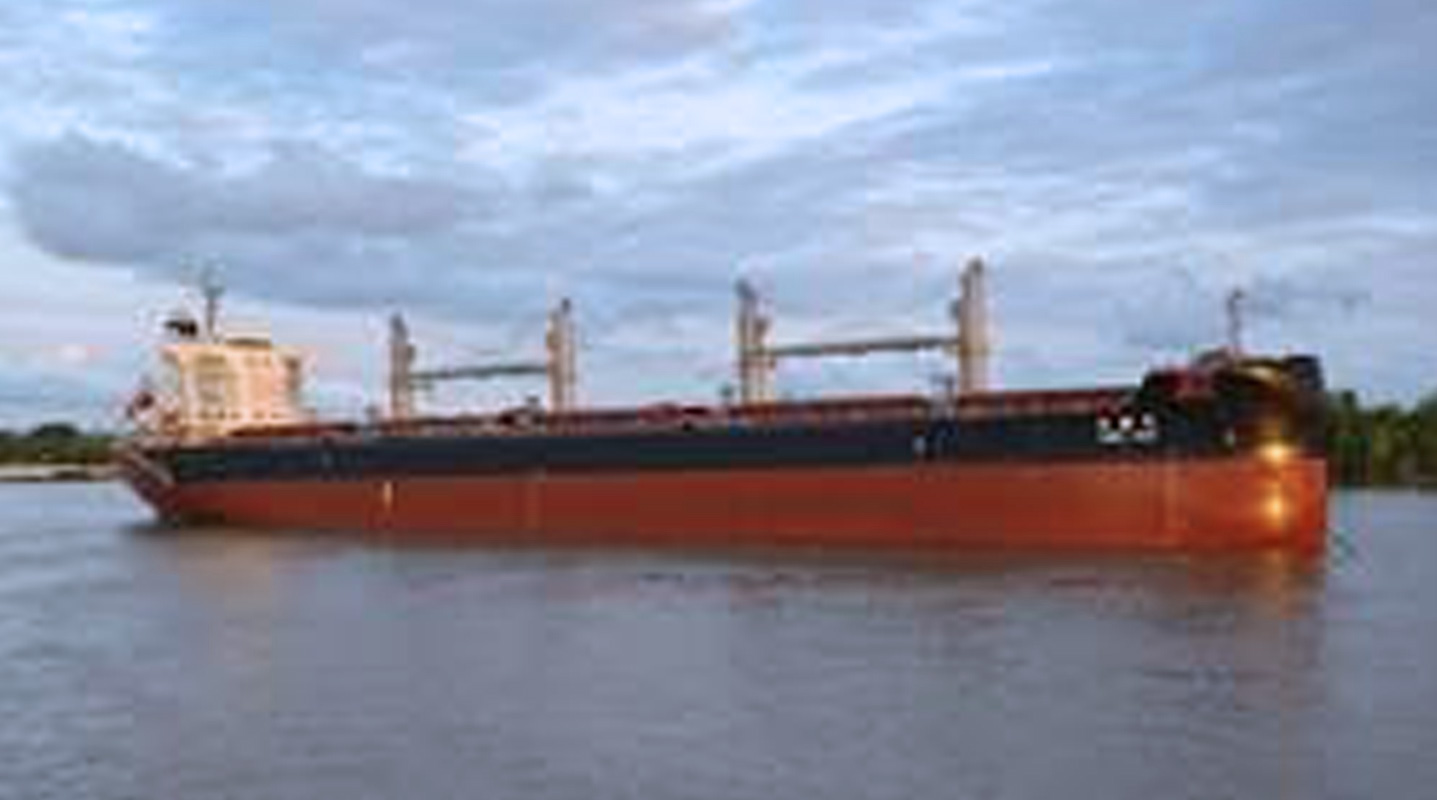 Mv PHOENIX OCEAN: The mv PHOENIX OCEAN is anchored off Necochea with severe steerage problems. The vessel has been inspected by CoastGuard, class and insurance. It is speculated that she will be towed to Montevideo for repairs. This will involve lightering most of her 47,000 tons of soyabeans onboard. Will keep you posted. 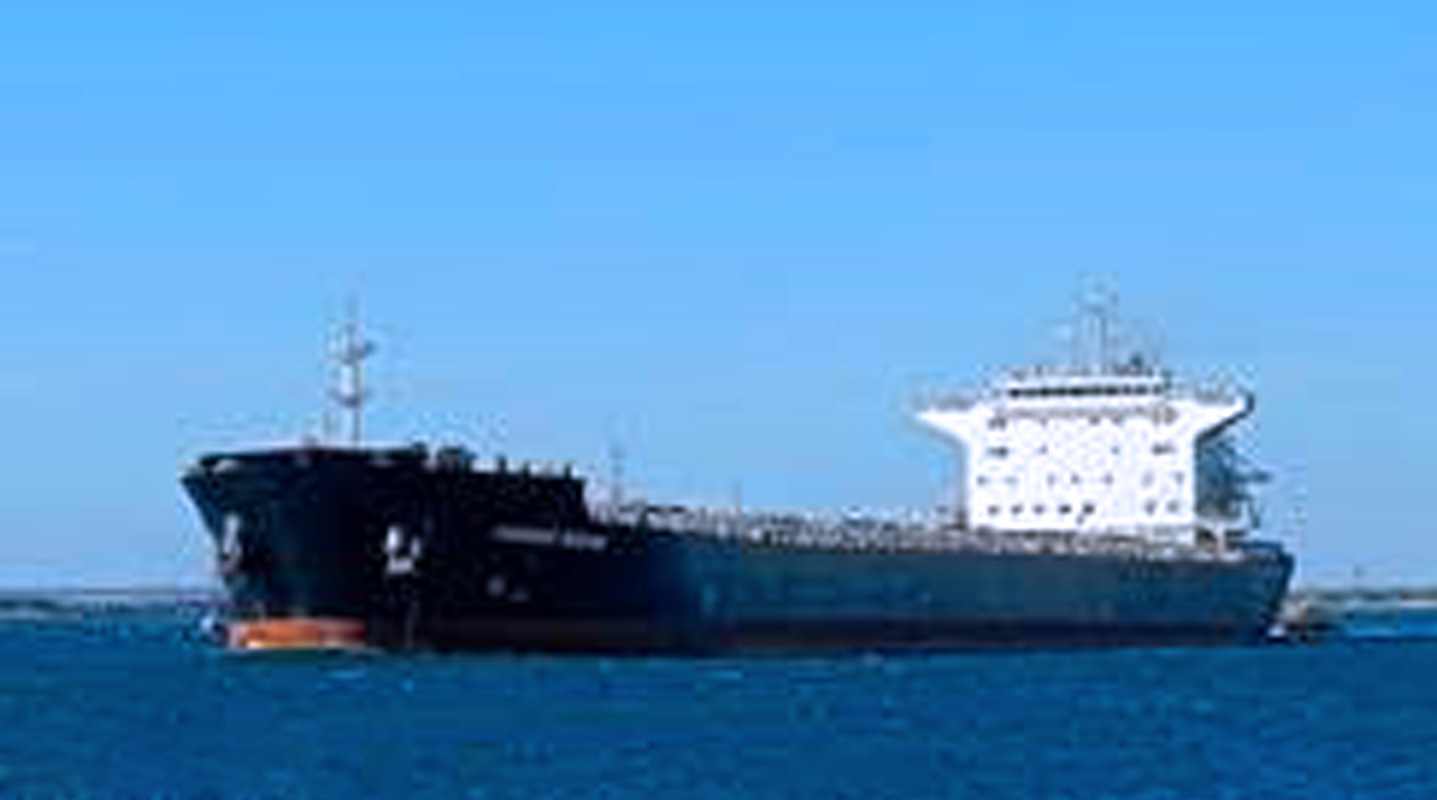 Necochea: The port reopened today, May 12th at 1025 hours thanks to improved weather conditions.