The National Government requires that crews on vessels coming from foreign ports be controlled for Covid-19 symptoms prior berthing.

Prior arrival Master must report every 24 hours with a log of the crew’s body temperature. This must be maintained every day while at anchorage waiting to proceed to port or berth.

Prior pilot boarding at Recalada for onward navigation a scan is performed by CoastGuard medics on all crew before she is allowed to proceed.

Upon arrival at arrival port roads a full check on all crew is performed as well as on the housing of the vessels before the vessel is granted Free Practique.

Necochea demands that all vessels arriving at their port must comply with 14 days quarantine to be counted as from the date of departure from the last foreign before being allowed to berth.

A similar criteria is applied at Bahia Blanca.

Export licenses: Today was a more active day. Licenses were authorized for 330,000 metric tons of maize, 92,000 metric tons of soyabean meal, and 11,500 metric tons of soyaoil.
Upriver Rosario: Further to yesterday’s report. The mv TENRO MARU, which had loaded iron ore at TPR, Puerto Nuevo Rosario, was taken off the berth, with tug assistance and is now anchored at Rosario Secondary Roads undergoing surveys and inspections after grounding. Upon reaching anchorage the vessel adjusted ballast and is now on 9.65 meters fore and 10.20 meters aft. It remains to be decided what is to be done to remedy the situation. 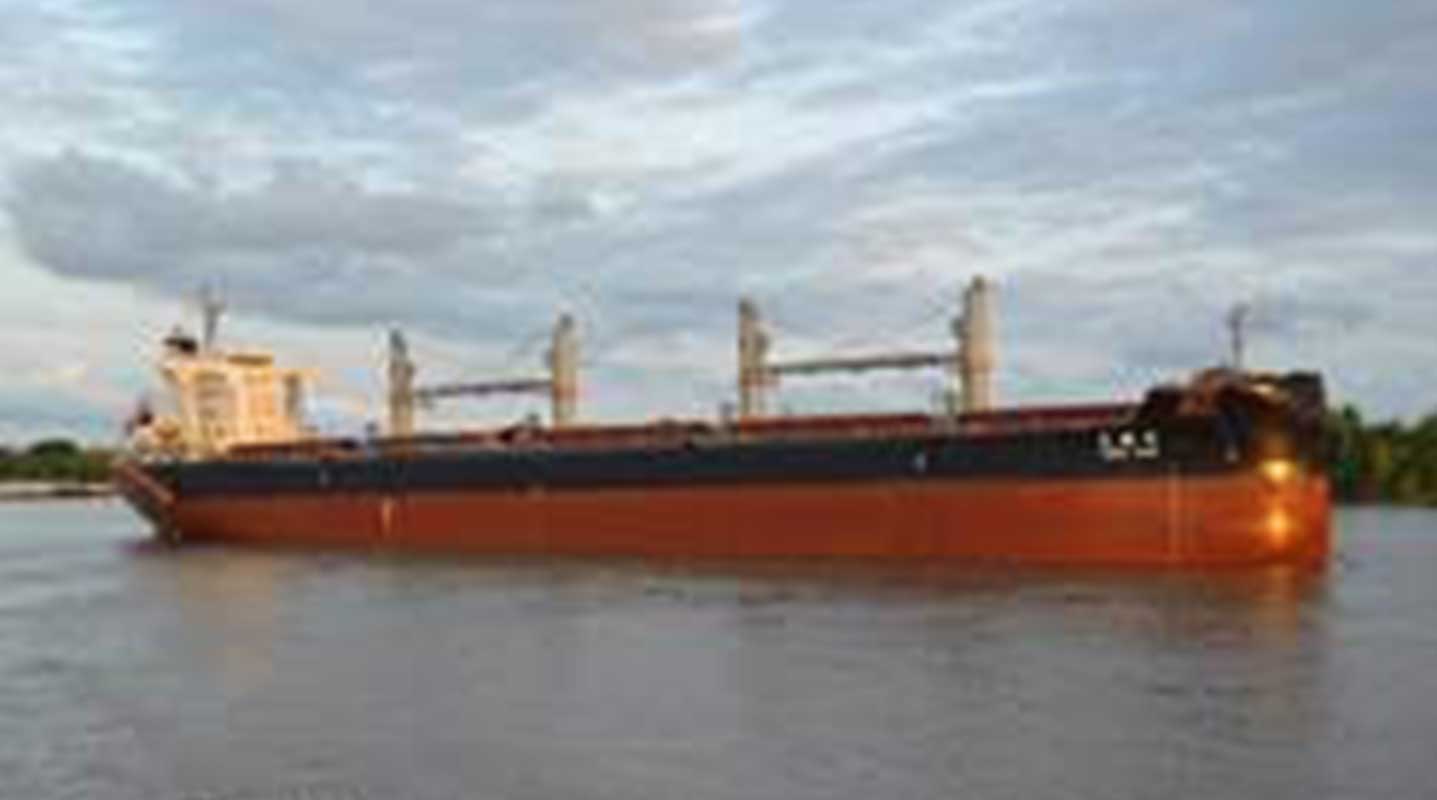 Necochea: Port was opened today, May 07th, at 0820 hours local time due to improved weather conditions. Necochea improved it’s record for exports. During January-April 2020 grain exports were 2,514,789 metric tons and 88 vessels loaded. The record for the same period stood since 2016 with 2.501.724 metric tons.