Covid-19 National Quarantine: As from July 01st until July 17th Buenos Aires and the suburbs will be submitted to an stricter quarantine.
The Province of Santa Fe has been relaxing the restrictions. This includes Arroyo Seco, Rosario, San Lorenzo and Timbues. But this means that all persons coming from City and Province of Buenos Aires will be subjected to a 14 day quarantine before being allowed to take up residence, even if it is for only one night. All towns have restricted access. Over the last few days vessels calling in the area have had to suspend or ask for extension to surveys because surveyors come from Buenos Aires.

Bahia Blanca, LDC berth: The Bahia Blanca CoastGuard station has today granted permission for vessels to load bunkers while alongside. This was one of the few berths in Bahia Blanca where it was not allowed for vessel’s to bunker. There are some restrictions and we suggest you consult us before fixing bunkers for delivery there.

Ile de Sein: The cable laying vessel ILE DE SEIN, has called at Mar del Plata. This is the largest vessel of it’s kind in the world. She has been chartered to perform maintenance work of the Trans-Atlantic cable that enters South America at the small beach resort of Las Toninas. It is not yet know who she is chartered by. Will revert with details when we know. 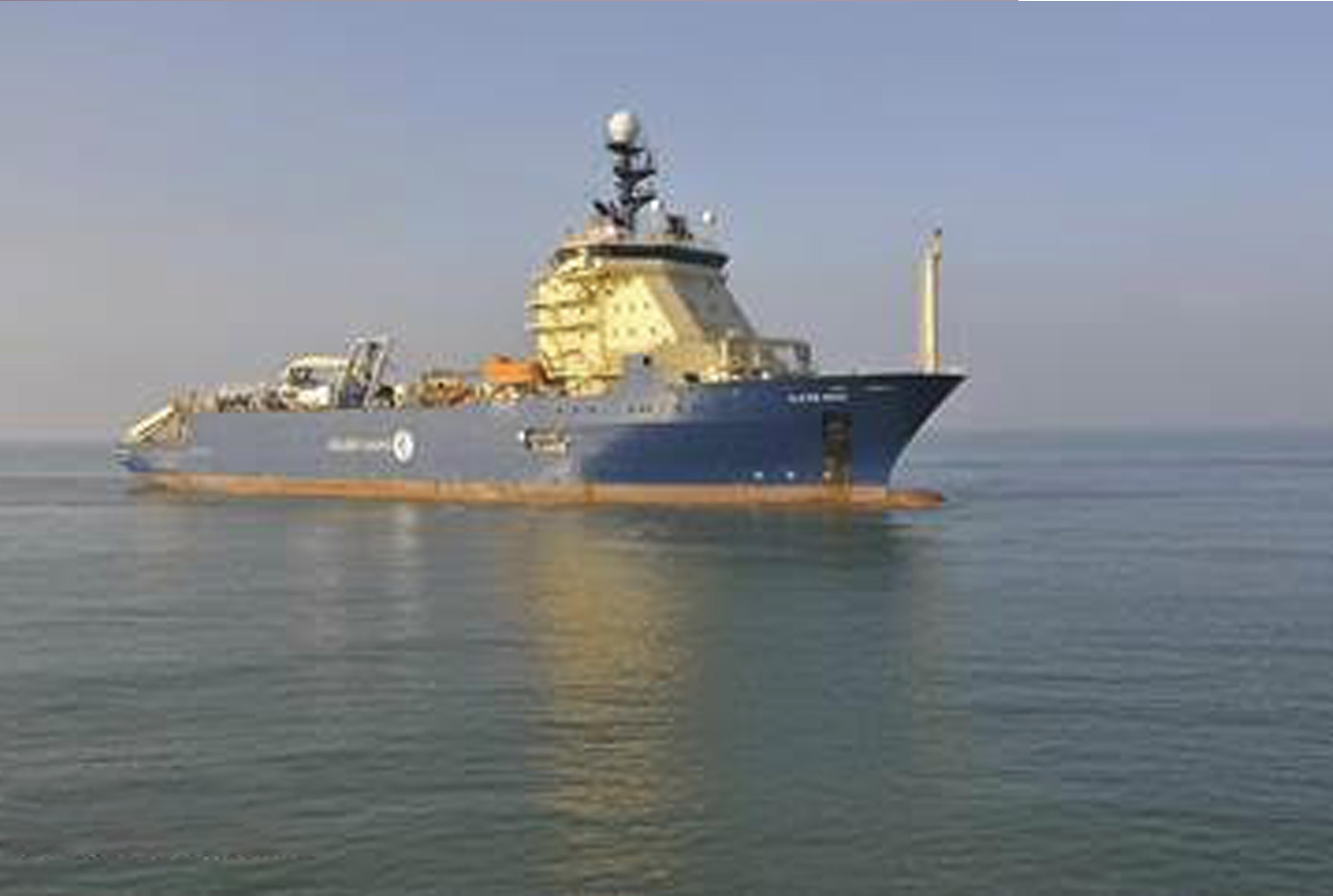 Vicentin: Again a quiet day. Only news from politicians talking about who wants to get something.

Maize: For the first time in 23 years Argentina will produce more maize than soja. That is 50 million tons vs 49.6 million. On this basis the maize is expected to be exported all year long, for the first time in many years. In the previous years it had been a seasonal cargo starting May and finishing in October.

Maize, soya meal and soya beans: On Friday June 26th, 4,032 trucks were reported Upriver. On Saturday June 27th 3,309 trucks were reported inbound to the terminals. The majority being maize trucks. Cargill Punta Alvear received 33 maize and 37 wagons of soja. Bahia Blanca received 1,052 trucks in total. Of those 553 were maize and 377 soja bean.
The ratio is 32 tons per truck and 45 tons per wagon.