Covid-19 National Quarantine: As from July 01st until July 17th Buenos Aires and the suburbs will be submitted to an stricter quarantine.
The Province of Santa Fe has been relaxing the restrictions. This includes Arroyo Seco, Rosario, San Lorenzo and Timbues. But this means that all persons coming from City and Province of Buenos Aires will be subjected to a 14 day quarantine before being allowed to take up residence, even if it is for only one night. All towns have restricted access. Over the last few days vessels calling in the area have had to suspend or ask for extension to surveys because surveyors come from Buenos Aires.
One solution to this, although partial, is that a remote survey is carried out which allows the vessel to be granted an interim extension to be granted by Class and Flag. 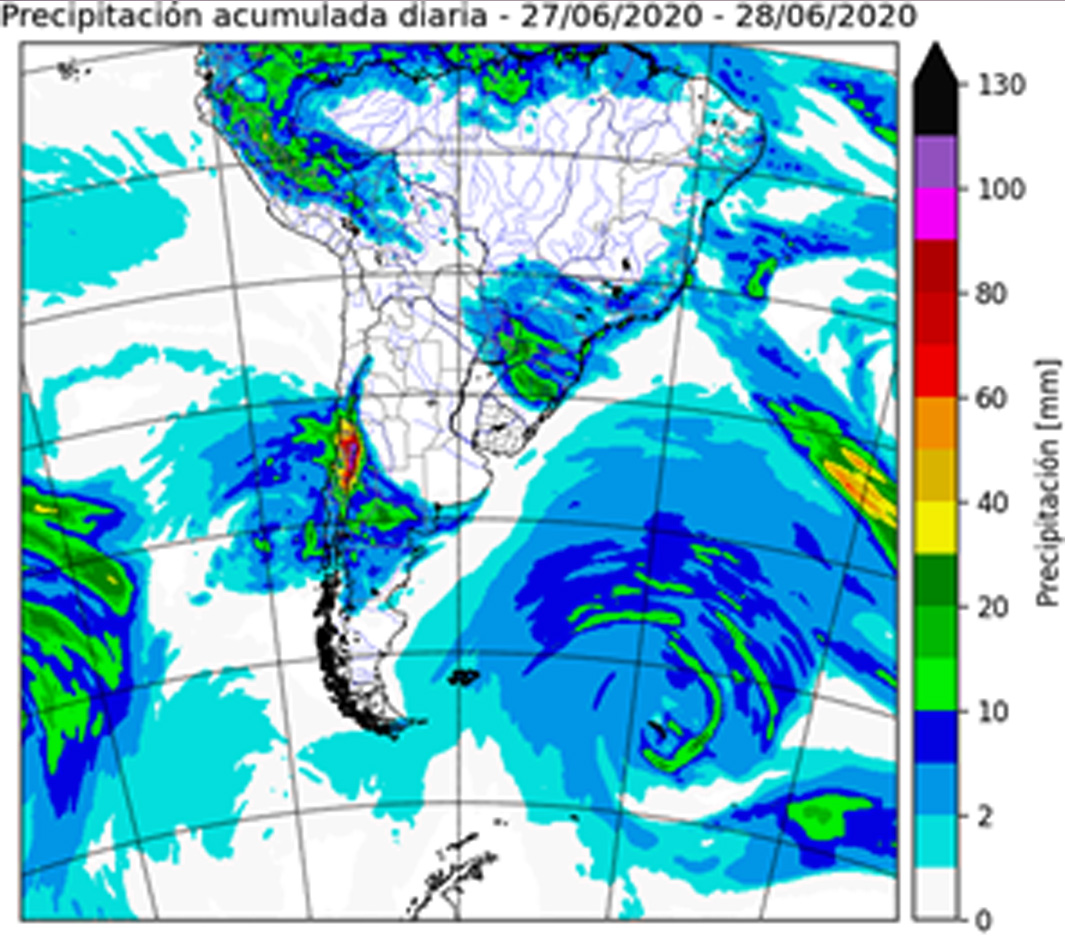 Vicentin: No reports on changes or further plans over the weekend. Wrangling continues but nothing central to the issue.

River Parana draft: Rains have been reported over South Brazil and more are reported for the next weeks by weather forecasters. This leads to believe that the River Parana situation will improve over with slight return of regular water flows, and the worst may be over. There is no great improvement but more a gradual return into the arrival of the Southern Hemisphere spring.
gfs