Covid-19 National Quarantine: As from July 01st until July 17th Buenos Aires and the suburbs will be submitted to an stricter quarantine.
The Province of Santa Fe has been relaxing the restrictions. This includes Arroyo Seco, Rosario, San Lorenzo and Timbues. But this means that all persons coming from City and Province of Buenos Aires will be subjected to a 14 day quarantine before being allowed to take up residence, even if it is for only one night. All towns have restricted access. Over the last few days vessels calling in the area have had to suspend or ask for extension to surveys because surveyors come from Buenos Aires.

Necochea: The port remains closed since June 25th at 1740 hours due to high swell and high winds. 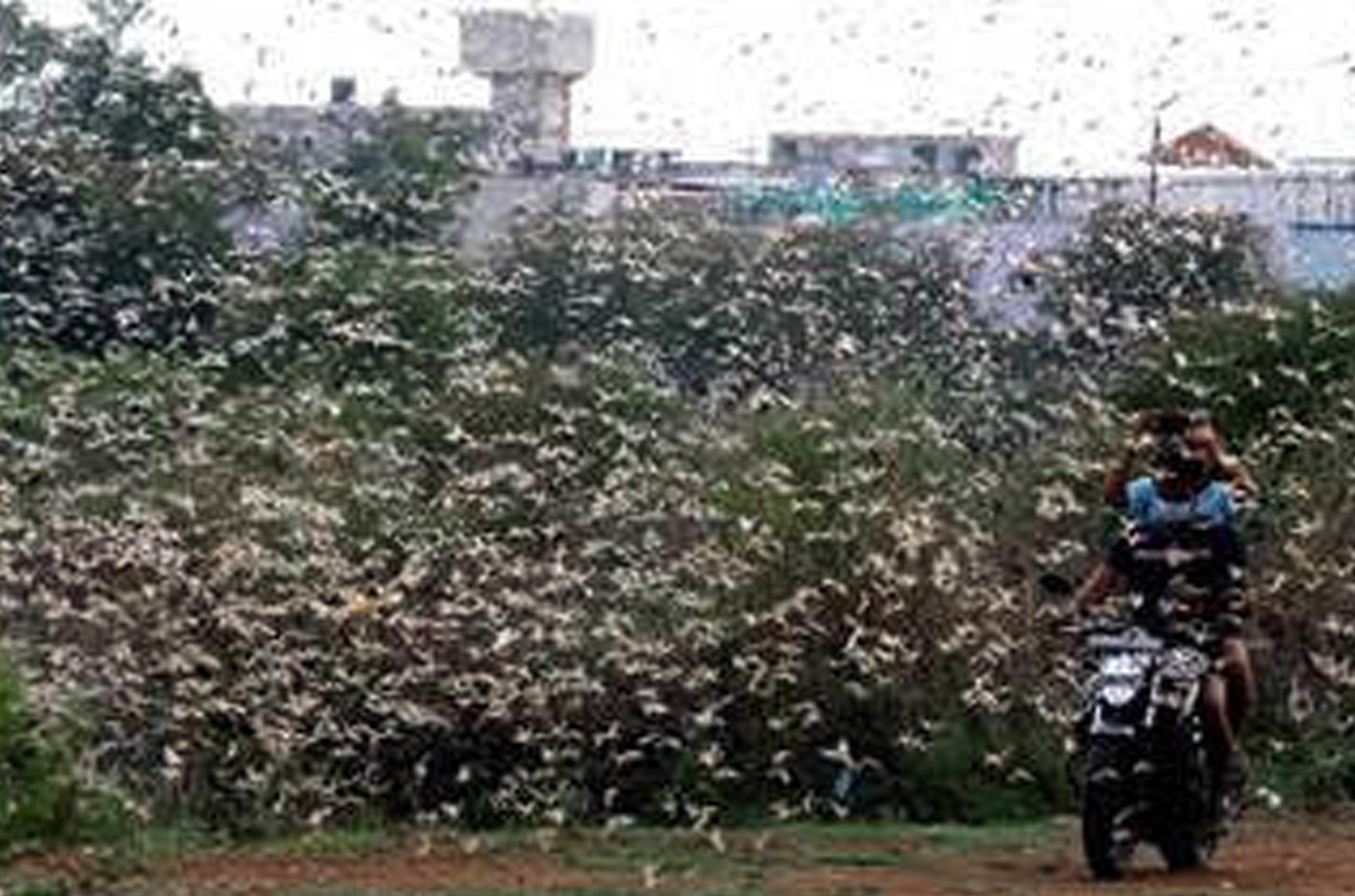 Vicentin: All quiet today, or unreported.

River Parana draft: There has little rain in the main catchment area the River Parana in Southern Brazil. Rain is happening in Northern Argentina buy for the moment is expected to maintain the current draft. Longer term surveys of the water expect it to start growing slightly but steadily during the month of July and into our spring.