Covid-19 National Quarantine: The National Quarantine has now been extended until June 28th. The press are saying that it is to be extended to July 12th, and as from Thursday further restrictions will come into being in the Buenos Aires area.
At the main ports the sanitary measures remain unchanged and attendance is well coordinated. The Ship’s Agency tasks are allowed to continue with few restrictions and strict sanitary procedures are applied. Upriver ports are working close to normal with strict sanitary enforcement.

Santa Fe: On June 13th the port of Santa Fe loaded it’s first vessel in a long time. The mv INCANSABLE (previously called Doña Margarita) a Paraguayan flagged multi-purpose coaster loaded a cargo of 2,060 metric tons of broken maize at the elevator in Santa Fe bound for Montevideo. She sailed on a draft of just under 3.80 meters. 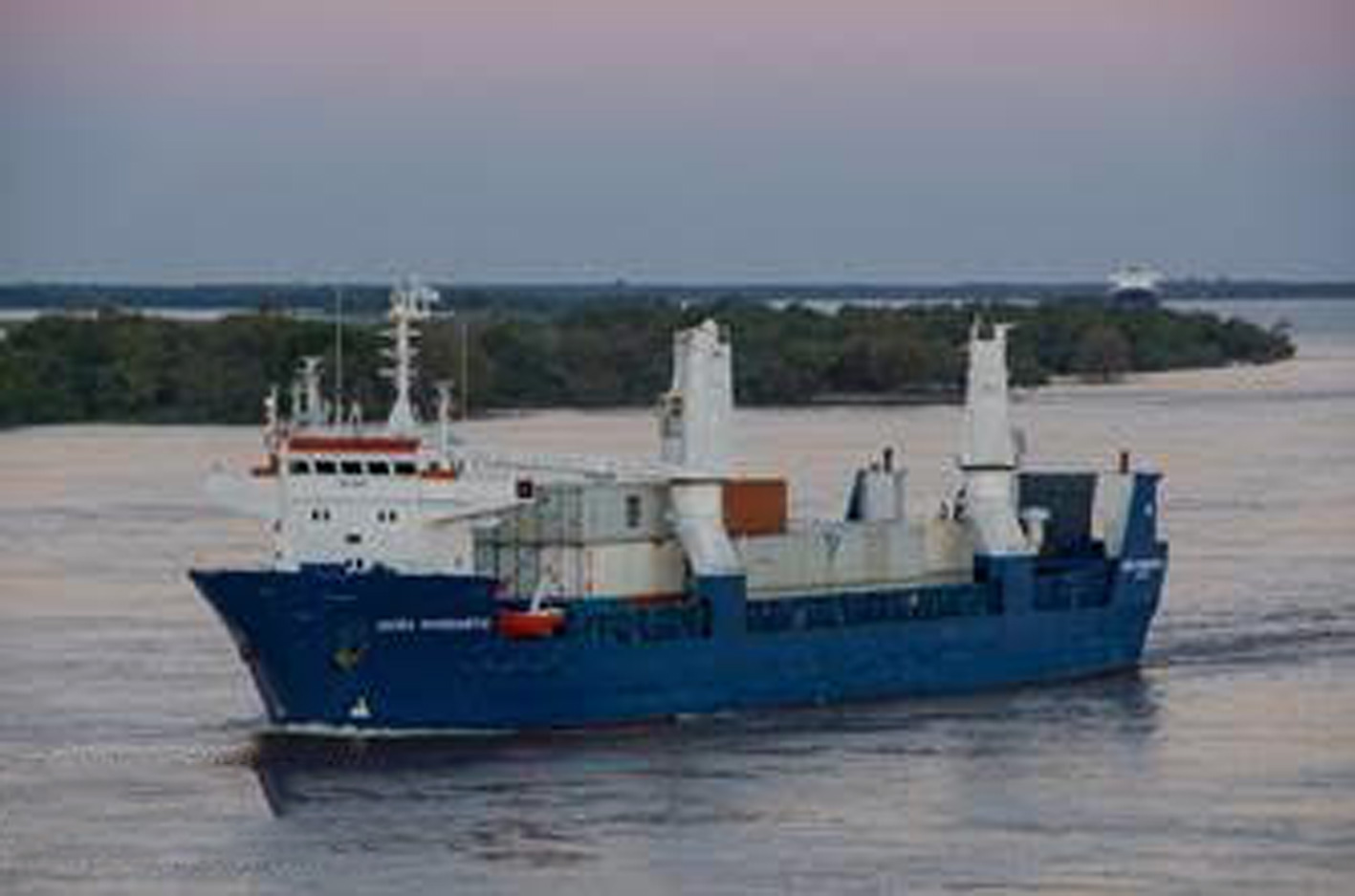 Recalada: Upriver ports are being affected by bad weather, with Recalada closed for short periods due to bad weather and fog restricts the Upriver port’s movements during morning hours.

River Parana draft: The River Parana is expected to maintain it’s present level over the coming week in the San Lorenzo-San Pedro sector where ocean-going vessels transit out to the River Plate, according to a report just in from the National Water Institute.

Vicentin: Today the Vicentin play was quiet. Of all the parties involved the judge managing the company seems to be the only one who has a clear idea. The politicians are being held at bay by his cool stance.

Maize, soya meal and soya beans: The input into the terminal Upriver was again steady. 3,572 trucks arrived, of which 1,928 were maize and 1,445 were soyabeans. Cargill received 60 wagons of soybean. Bahia Blanca input was 1,130 trucks of which 700 were maize.
The ratio is 32 tons per truck and 45 tons per wagon.