*** IMPORTANT *** Recalada/Zona Comun. New procedures for arriving vessels: As from Sunday June 14th, the CoastGuard medics will not be attending at Recalada. Until then the medics would board inbound vessels at anchorage Recalada prior boarding pilots. The change is that now medics are boarding vessels at Zona Comun, but only as from 0900 hours. It means that now the preliminary inspection has added cost. Each vessel must pay a launch service for the attending medics and additionally the pilots charge an anchoring fee. This will amount to additional cost as follows:
USD 1,200.00 launch service, Monday to Friday. Saturdays, Sundays and National Holidays USD 1,680.00 plus USD ——– Pilot’s anchoring fee calculated as follows: USD 14.00 per Fiscal Unit of the vessel. FUs are calculated basis (LOA x Beam x Molded depth)/800.

Vicentin: Various parties are trying to present alternative solutions to the Vicentin drama. The Provincial Government (Santa Fe) and Farmer’s Coops are working on plans for salvaging the company and the farmers that were left high and dry by Vicentin’s default. All this in order to find an alternative to the National Government’s intent to expropriate the company. In the meantime the opposition increases in the general public against what is perceived as a violation of public property.

River Parana draft: Further to our CIRCULAR this morning. Hidrovia have positioned a dredger, the HENRI PITOT, to Km 338 of the River Parana to clear the area where the mv KYDONIA grounded yesterday, Wednesday June 17th. The dredger has been working during the day. After preliminary work a survey has been carried out. The survey has detected additional shallow areas and the dredger will be carrying out more clearing. Later, during the night tonight, a further survey will take place to determine the effective transit draft and we will be reporting back with the result. In the meantime transit of vessels in the area is not permitted. 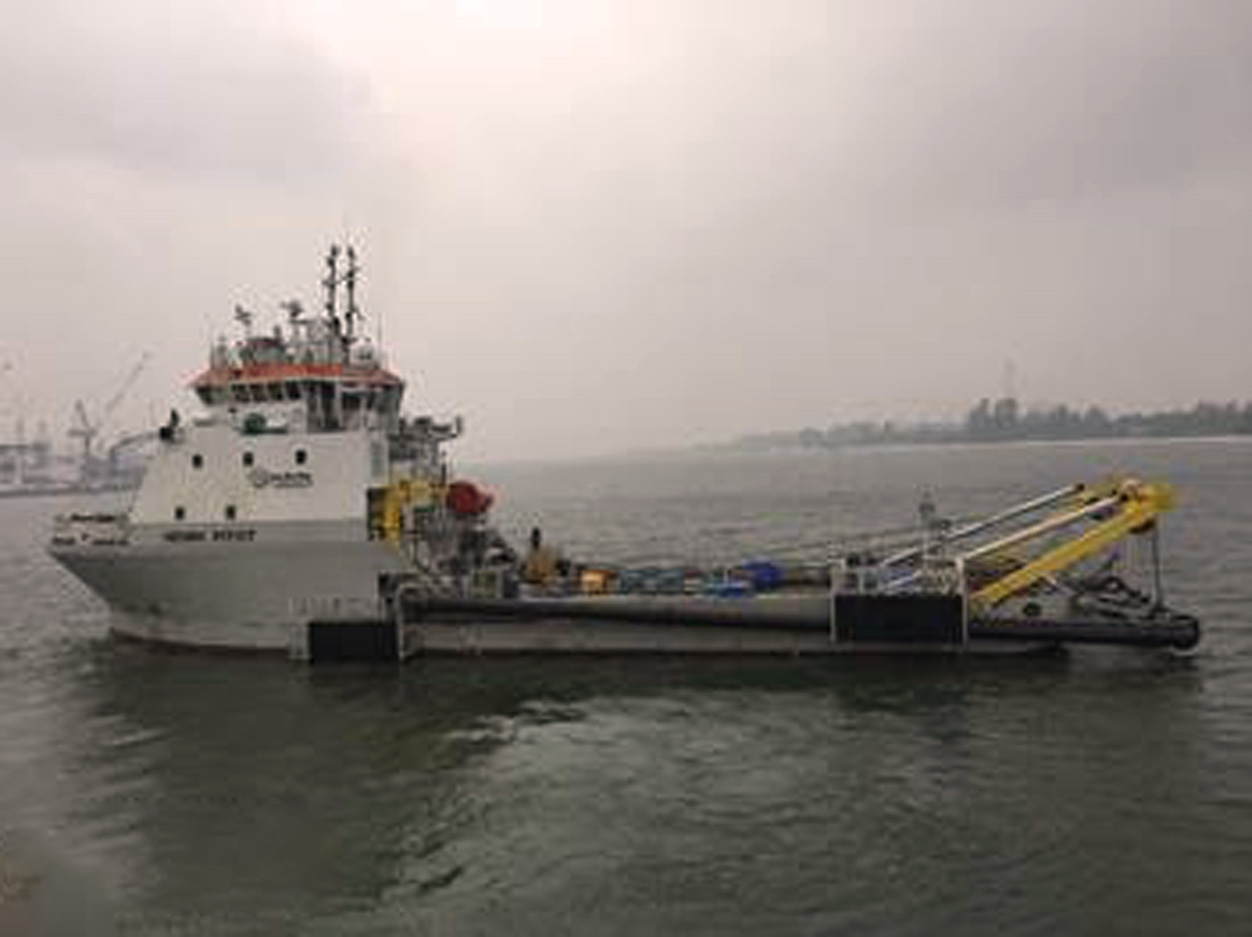 Necochea: The port closed today at 1530 hours due to swell and strong winds.