GROUNDING: The mv KYDONIA sailing outbound from San Lorenzo, Vicentin, has grounded at Km 338, between San Nicolas and Ramallo. Navigation is still interrupted for both in and outward bound vessels. Grounding was reported today, June 17th at 0050 hours local time. The vessel is on 9.80 meters draft FW and is loaded with 48,210 metric tons of soya beans bound for Rotterdam. She is being assisted in freeing up maneuvers by the tug ALBACORA. 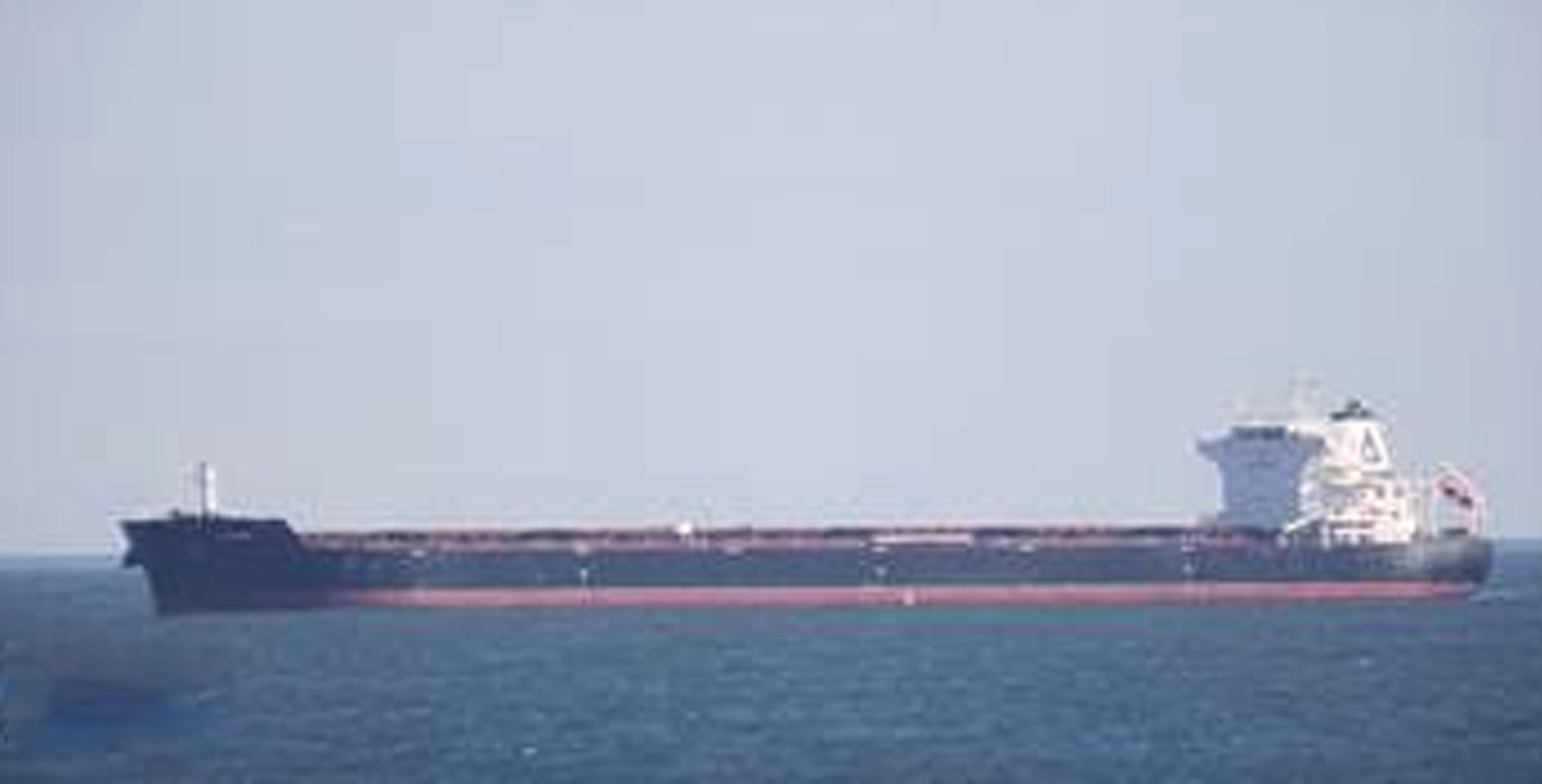 *** IMPORTANT *** Recalada/Zona Comun. New procedures for arriving vessels: As from Sunday June 14th, the CoastGuard medics will not be attending at Recalada. Until then the medics would board inbound vessels at anchorage Recalada prior boarding pilots. The change is that now medics are boarding vessels at Zona Comun, but only as from 0900 hours. It means that now the preliminary inspection has added cost. Each vessel must pay a launch service for the attending medics and additionally the pilots charge an anchoring fee. This will amount to additional cost as follows:
USD 1,200.00 launch service, Monday to Friday. Saturdays, Sundays and National Holidays USD 1,680.00 plus USD ——– Pilot’s anchoring fee calculated as follows: USD 14.00 per Fiscal Unit of the vessel. FUs are calculated basis (LOA x Beam x Molded depth)/800.

Vicentin: The struggle continues. Further to the news of the last few days, now a great amount of the Farmer’s Coops in the catchment area of Vicentin crushing plants have issued strong protests about the proposed expropriation. On Saturday, June 20th protests have been called out in the main towns in Santa Fe province against the Government’s proposal. Saturday June 20th is Flag day so in the main towns and road intersection there will be gatherings to rally against what is considered a violation of private property. 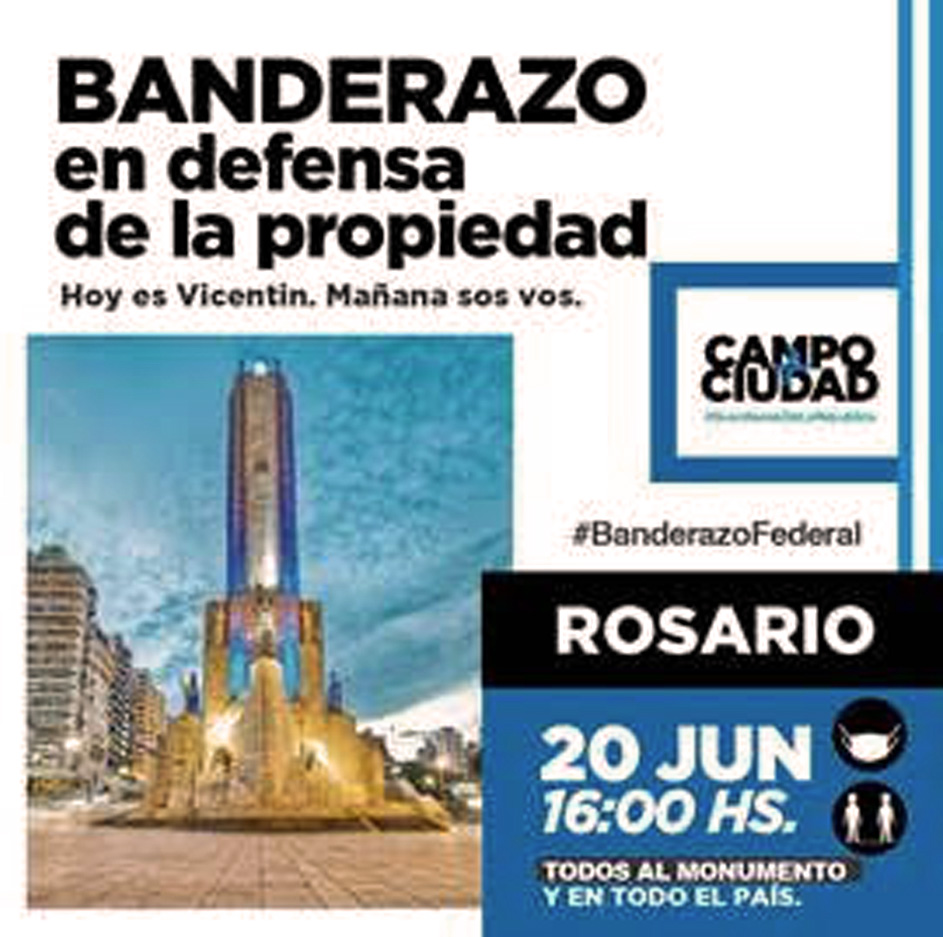 Locusts: To add to the bad news a flock of locusts has entered the country from Paraguay and was detected in the North of Santa Fé province close to Villa Guillermina, about 600 kilometers north of Rosario. One square kilometer of locusts has 40,000,000 insects. They consume the same as 2,000 heads of cattle forage in one day.

Villa Constitucion: The port administration has today advised that the new draft for entering the port access canal is 8.10 meters at datum. This means that todays maximum sailing draft from the elevator berth is 8.40 meters, including safety margin

Necochea: The port re-opened on Monday June 15th at 0820 hours with improved weather conditions. Nevertheless the port was closed for certain periods during the day due to thick fog.