Recalada. New procedures for arriving vessels: As from today, Sunday June 14th, the CoastGuard medics will not be attending at Recalada. Until yesterday the medics would board inbound vessels at anchorage Recalada prior boarding pilots. The change is that now medics will board vessels at Zona Comun. To this effect CoastGuard has organized inbound vessels in convoys that sail from Recalada to Zona Comun. Departure from Recalda is at approximately 0100 hours with a plan to arrive at 0900 hours. Today many vessels were delayed by following this procedure. There will most likely be extra charges from pilots due to anchoring and possible delays if there are too many vessels at the anchorage. Will keep you posted.

San Nicolas: The north side of the New Port berth will be closed for dredging as from June 11th until June 14th. We shall be reporting back tomorrow on the result of this effort.

Timbues: Rail access to the terminals continues progressing. It is estimated that by August this year the first trials will be performed allowing access to the five terminals in the areas by railway. 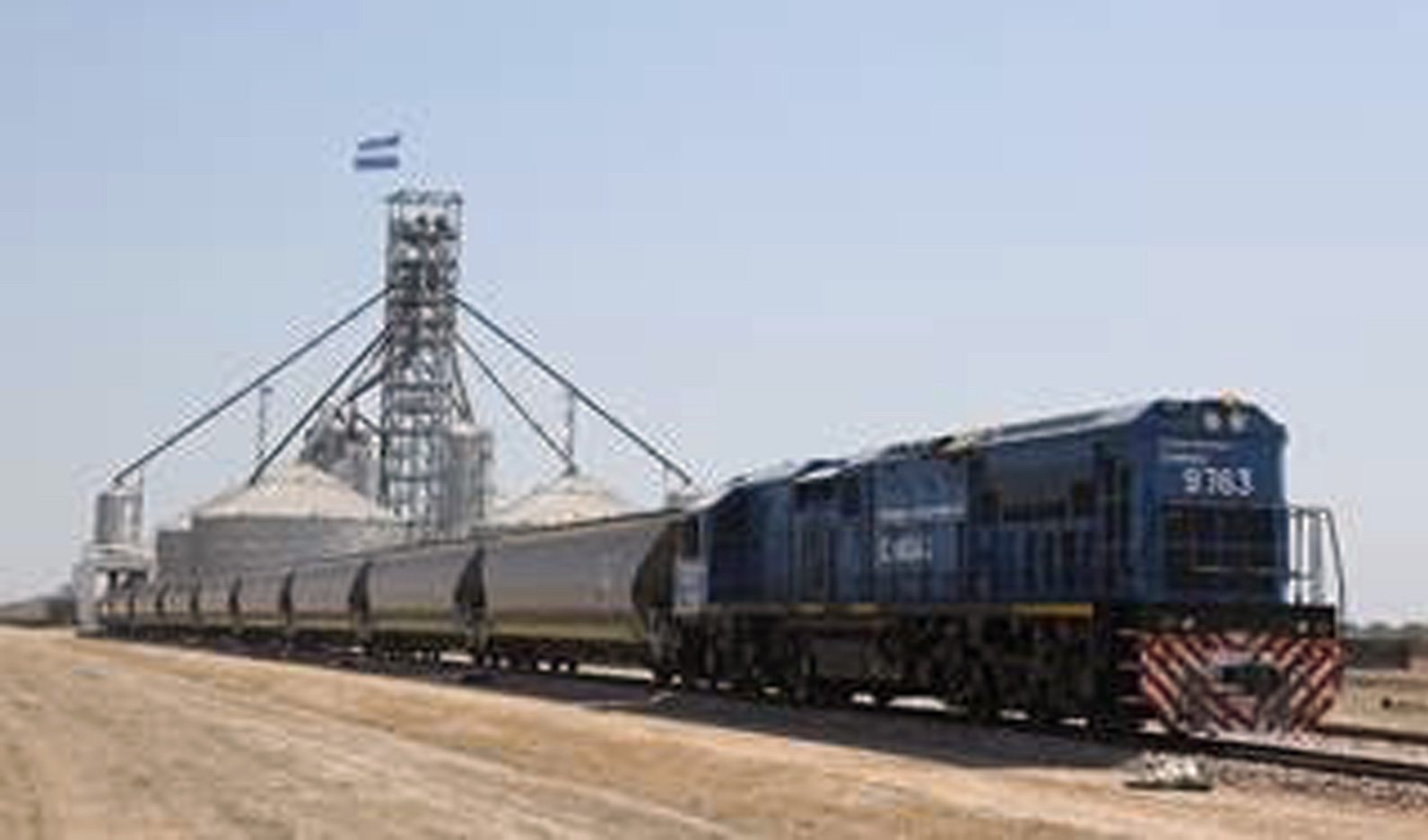 Vicentin: The saga still continues. The meeting held between President Fernandez and the Vicentin management has produced significant confusion. In all honesty it is not known well what was discussed or if any commitments were made. Many in Government circles insist on a straight out expropriation.

Necochea: The port remains closed since June 13th at 0120 hours due to high swell and strong winds.

Chile: Colleagues in Chile have informed us that ports are operating normally. The only port that is applying a 14 day quarantine is Puerto Montt, this in order to allay fears of the local population.
Will keep you posted.