*** IMPORTANT *** Recalada/Zona Comun. New procedures for arriving vessels: As from Sunday June 14th, the CoastGuard medics are not attending at Recalada. The change is that now medics are boarding vessels at Zona Comun, but only as from 0900 hours. It means that the preliminary inspection has added cost. Each vessel must pay a launch service for the two medics and additionally the pilots charge an anchoring fee. This will amount to additional cost as follows:
USD 1,900.00 launch service, Monday to Friday. Saturdays, Sundays and National Holidays USD 2,080.00
plus
USD ——– Pilot’s anchoring fee calculated as follows: USD 14.00 per Fiscal Unit of the vessel. FUs are calculated basis (LOA x Beam x Molded depth)/800.

Argentine wheat 2020/2021 harvest: The dry weather during the sowing season has caused that the forecast for the sown area be revised downward. A projection by the Buenos Aires Grains Exchange revises the estimated crop volume down from 21 million tons to 18/19 millions. It is early days considering that the harvest starts in the North of Argentina during early November, but this rumor had been around and it is now an official estimate.

National Quarantine: Today, July 09th, Independence Day there were important peaceful protests in all cities. Mainly related to the quarantine that is imposed and is bringing business from a stand-still. This is true world-wide but in Argentina’s main cities there is a feeling that the lifting of the restrictions is not yet been dealt with and the population are feeling great discomfort. Added to this there is added dissatisfaction with other on-going political problems, amongst them Vicentin, corruption and a strong feeling of insensitivity from the Government to the general population. 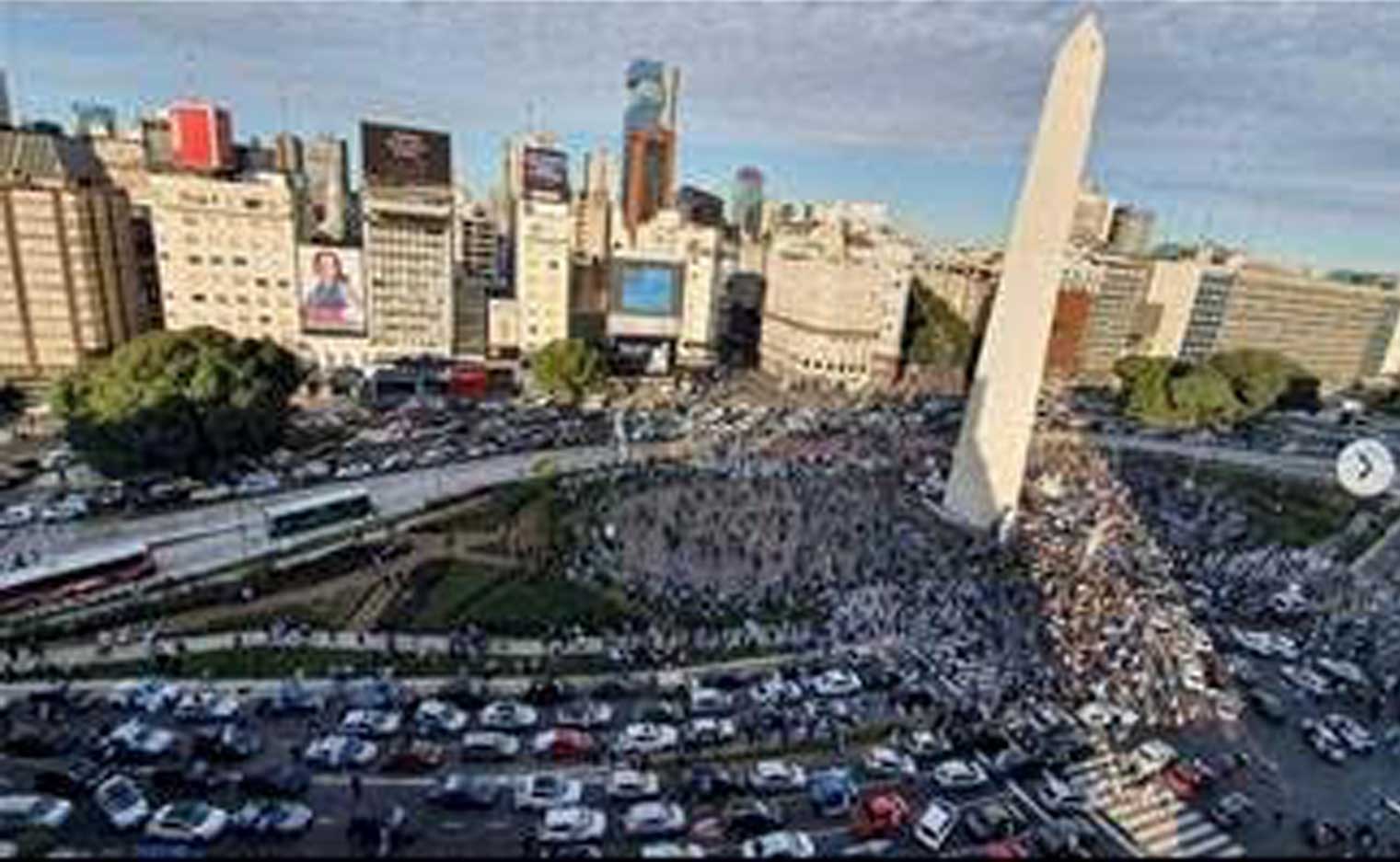 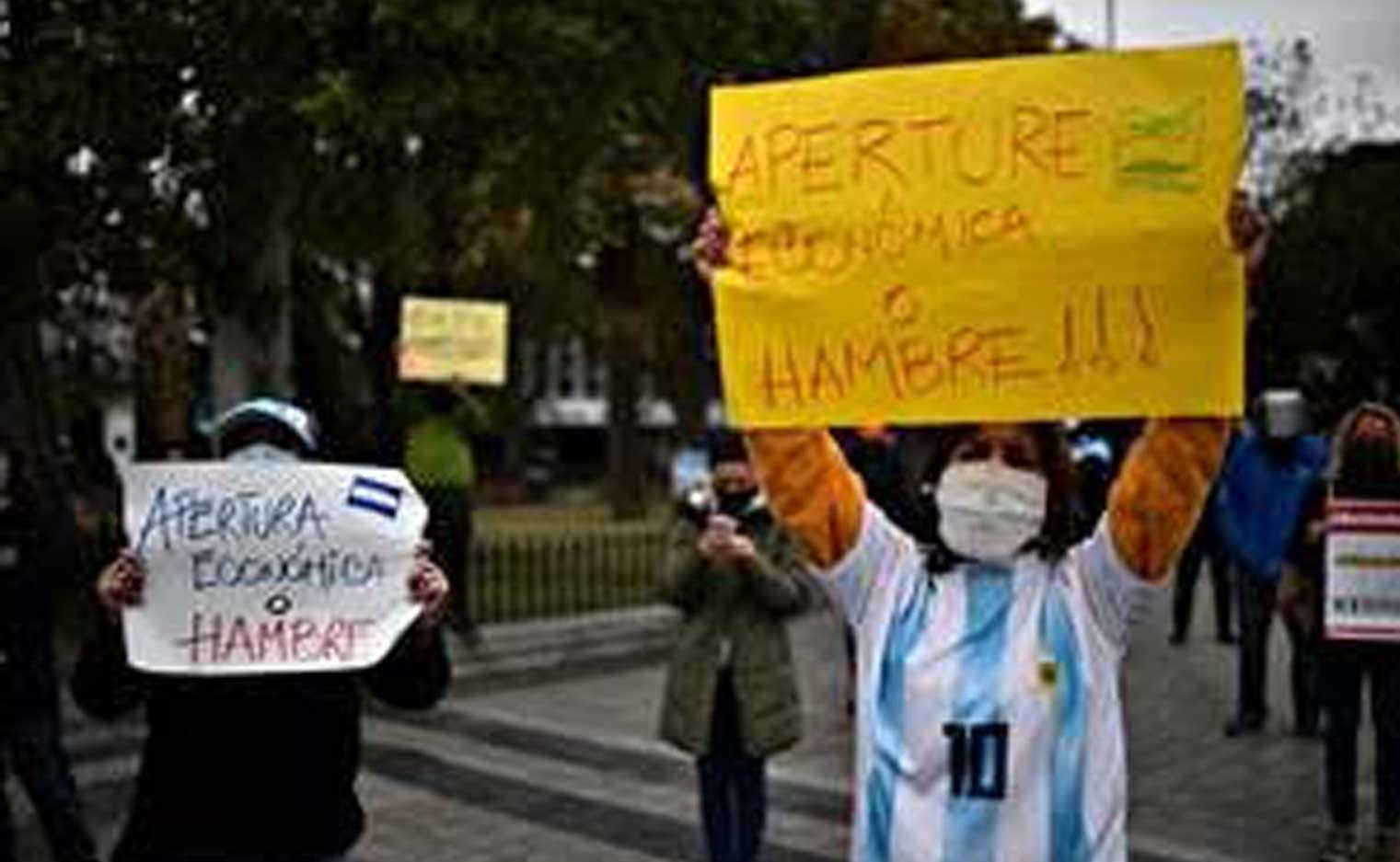 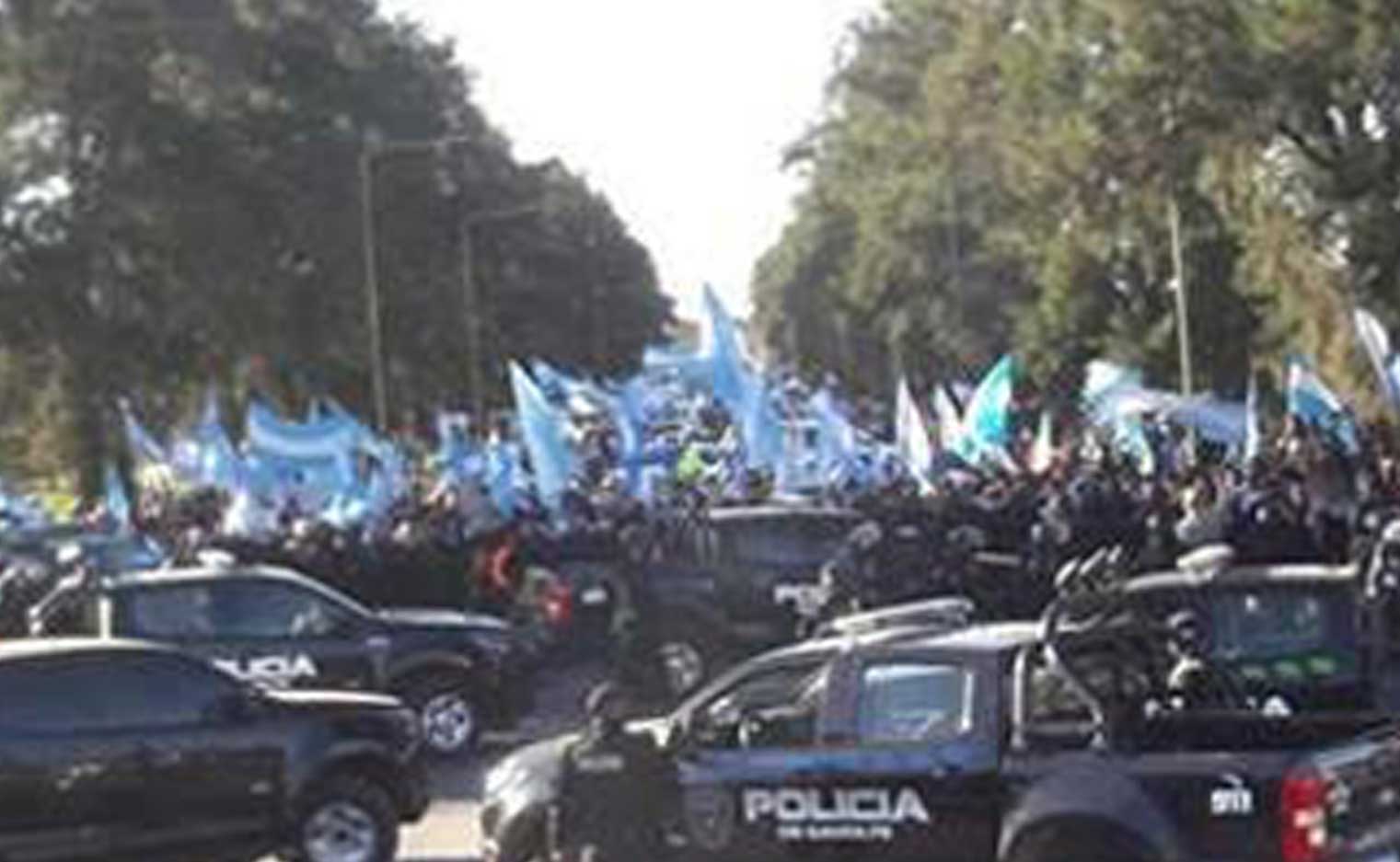 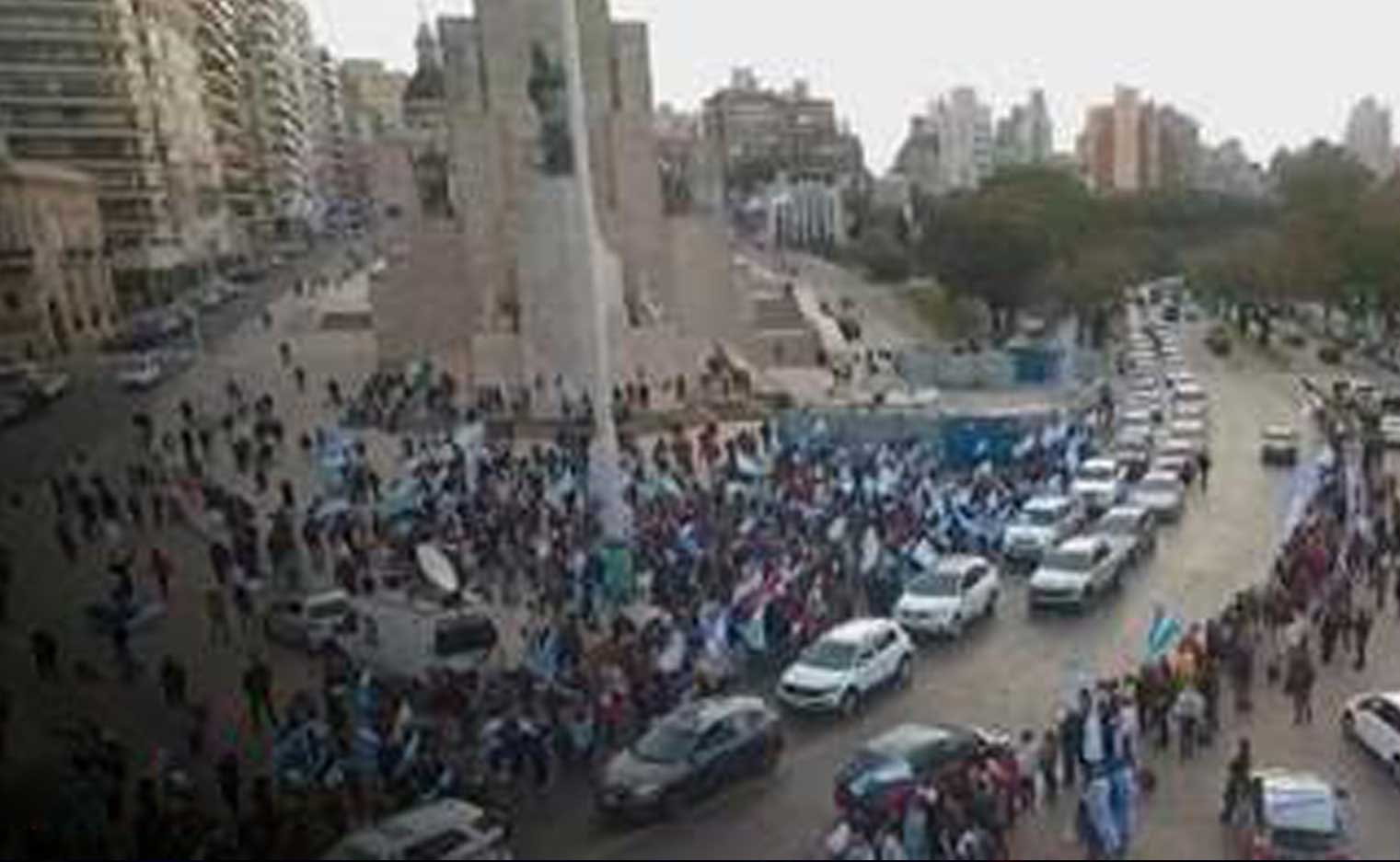 Covid-19: Between July 01st and July 17th Buenos Aires and the suburbs are being subjected to very strict quarantine.
The Province of Santa Fe has been relaxing the restrictions. This includes Arroyo Seco, Rosario, San Lorenzo and Timbues. But this means that all persons coming from City and Province of Buenos Aires will be subjected to a 14 day quarantine before being allowed to take up residence, even if it is for only one night. All towns have restricted access. Over the last few days vessels calling in the area have had to suspend or ask for extension to surveys because surveyors come from Buenos Aires.

Crew changes: Crew changes in Argentina and Uruguay are not possible TODAY. The European Union has announced that flights from Uruguay will be allowed to enter when they are resumed. When this is specified and flight schedules are pre-advised we will keep you posted. For Argentina there are no formal changes yet. Some airlines are planning a return soon to schedule flights due to start rolling in as from early July. Air France being the first.
–