ACA Terminal Timbues: Today was the official inauguration of ACA Terminal at Timbues, with a “virtual” attendance by the President. The terminal has a storage capacity for 200,000 metric tons of grains and a maximum design loading capacity of 3,400 metric tons per hour. This will certainly be a challenge to vessel’s de-ballasting while alongside. For the time being, the terminal will be fed by trucks only, but it is estimated that the railway siding will be completed and functioning by late August/early September. 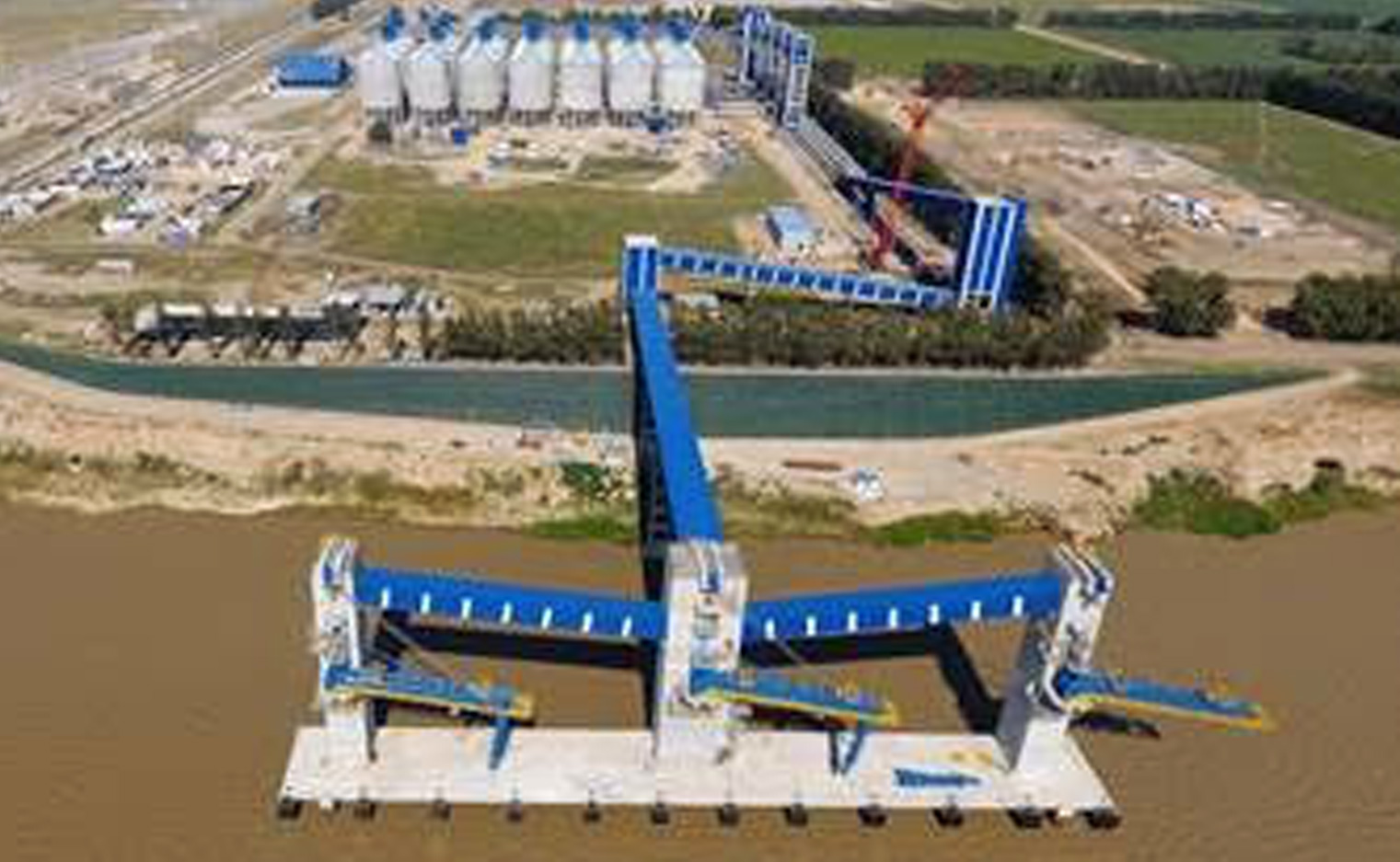 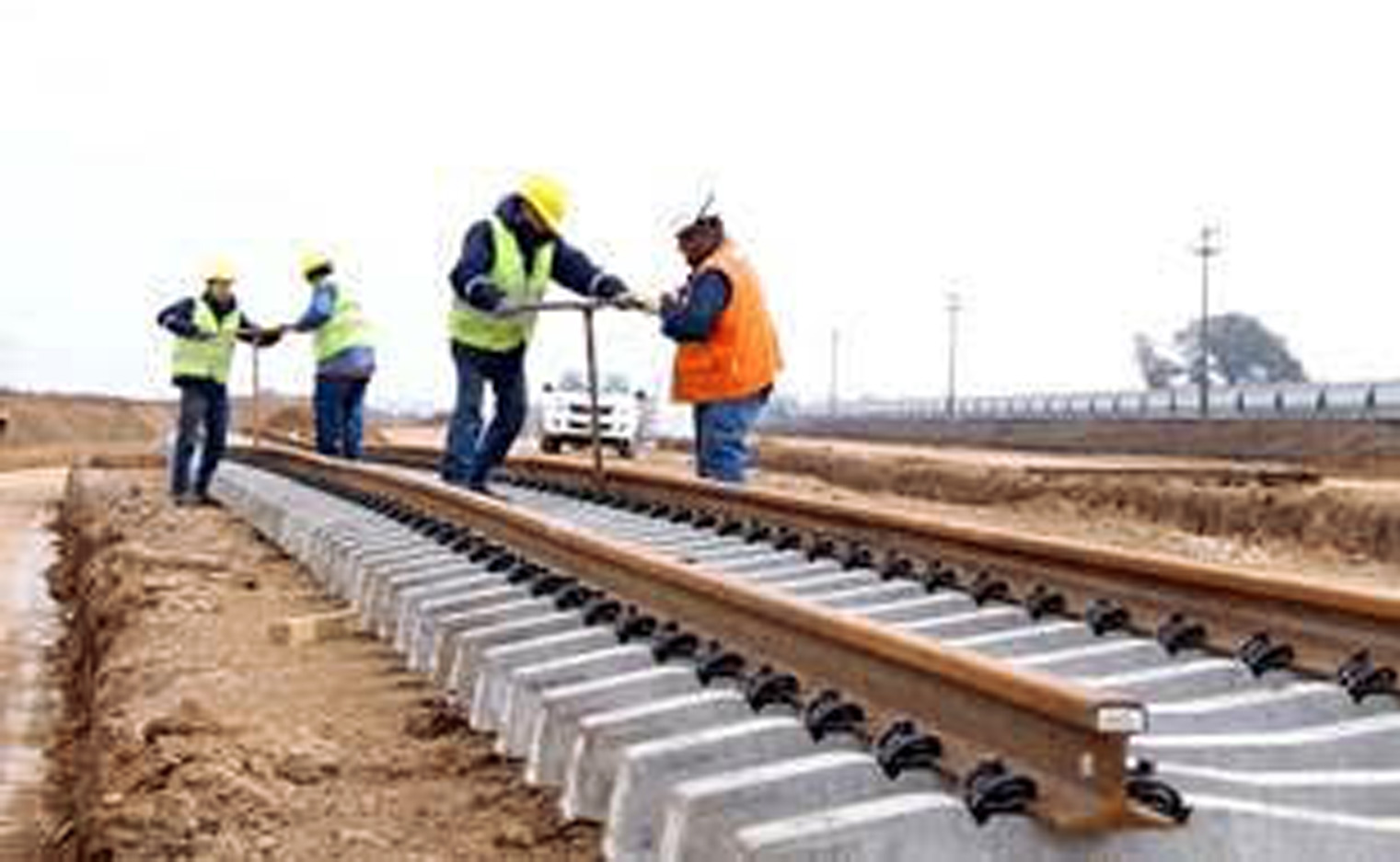 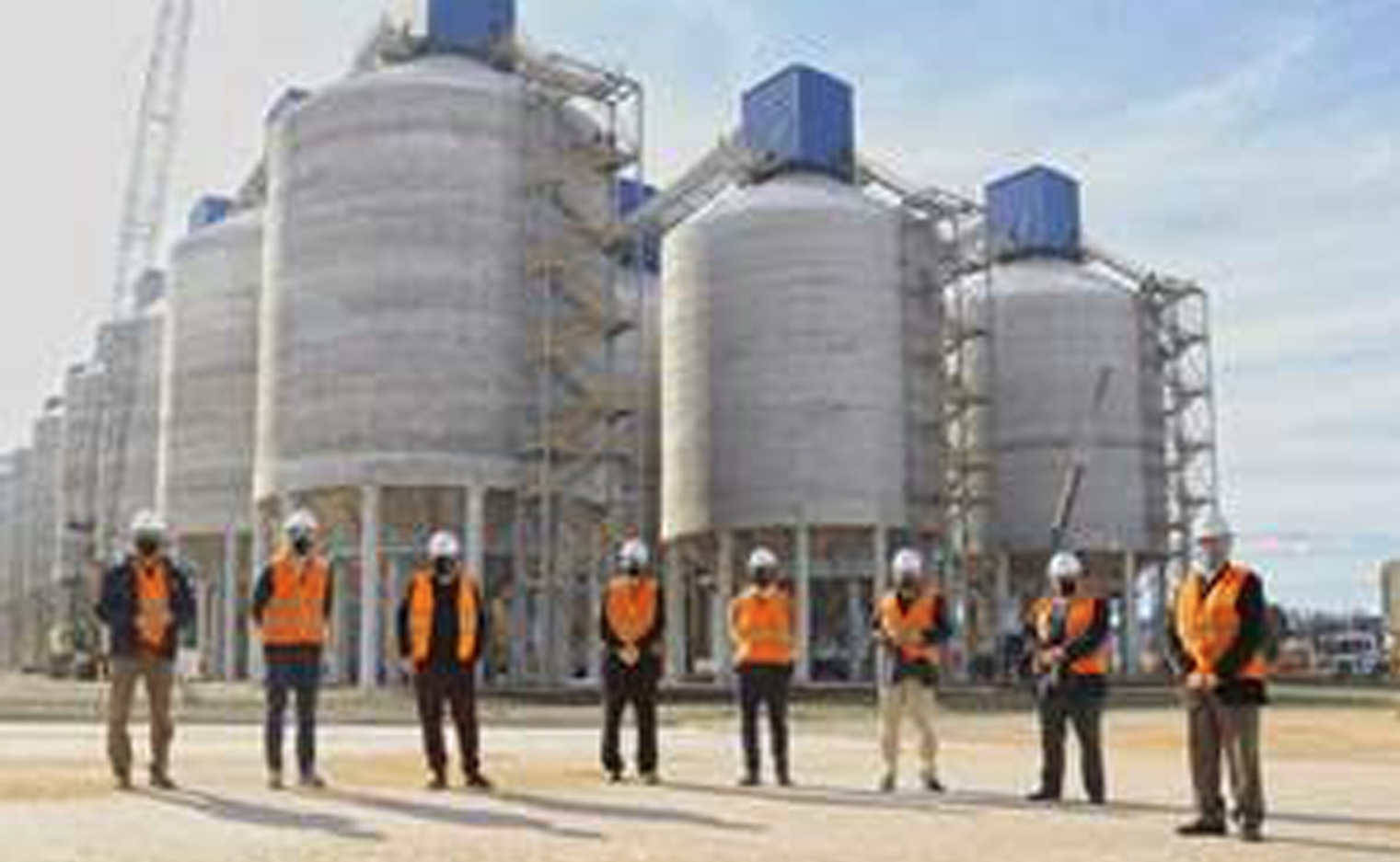 As from Sunday June 14th, the CoastGuard medics are not attending at Recalada. The change is that now medics are boarding vessels at Zona Comun, but only as from 0900 hours. It means that the preliminary inspection has added cost. Each vessel must pay a launch service for the two medics and additionally the pilots charge an anchoring fee. This will amount to additional cost as follows:
USD 1,900.00 launch service, Monday to Friday. Saturdays, Sundays and National Holidays USD 2,080.00
plus
USD ——– Pilot’s anchoring fee calculated as follows: USD 14.00 per Fiscal Unit of the vessel. FUs are calculated basis (LOA x Beam x Molded depth)/800.

Covid-19 National Quarantine: Between July 01st and July 17th Buenos Aires and the suburbs are being subjected to very strict quarantine.
The Province of Santa Fe has been relaxing the restrictions. This includes Arroyo Seco, Rosario, San Lorenzo and Timbues. But this means that all persons coming from City and Province of Buenos Aires will be subjected to a 14 day quarantine before being allowed to take up residence, even if it is for only one night. All towns have restricted access. Over the last few days vessels calling in the area have had to suspend or ask for extension to surveys because surveyors come from Buenos Aires.