TUG BOAT STRIKE: The Government has decreed Mandatory Conciliation to the Nationwide Seamen’s Union strike declared yesterday night and the strike has been lifted.

Covid-19 National Quarantine: As from today, July 01st until July 17th Buenos Aires and the suburbs are being subjected to very strict quarantine. 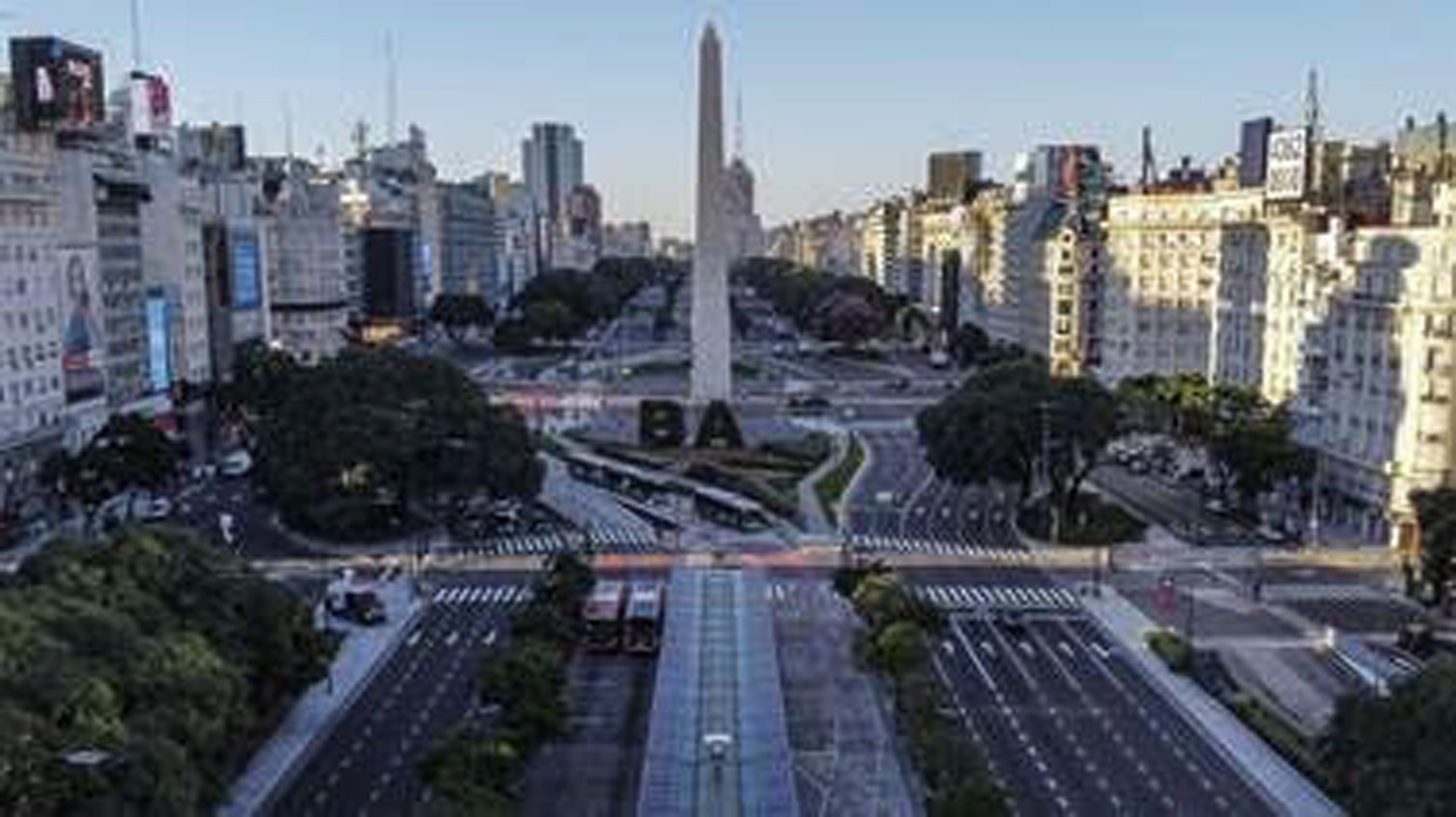 The Province of Santa Fe has been relaxing the restrictions. This includes Arroyo Seco, Rosario, San Lorenzo and Timbues. But this means that all persons coming from City and Province of Buenos Aires will be subjected to a 14 day quarantine before being allowed to take up residence, even if it is for only one night. All towns have restricted access. Over the last few days vessels calling in the area have had to suspend or ask for extension to surveys because surveyors come from Buenos Aires.

Necochea: The port remains closed since yesterday, June 30th at 1345 hours due to swell.

Maize, soya meal and soya beans: Upriver counted 3,345 trucks today of which 1,920 were maize. Cargill Punta Alvear received 30 wagons of wheat. Bahia Blanca took in 694 trucks, of which 354 were soya beans and 275 were maize. Additionally there were 168 wagons of soya beans.
The ratio is 32 tons per truck and 45 tons per wagon.