Rosario Board of Trade

-Farmer’s Union call: The farmers, through their union, have called on the government to reduce the export taxes. They have explained to the Government that as per their estimates lowering of taxes would encourage production. According to their claim, if this is done in time the total grain production of Argentina could be increased to over 150 million tons.

It remains to be seen if the Government understand their message.

-River Parana dredging: Still active with four/five dredgers working on shallow passes. The dredger DASA I today, April 26th, commenced operating at San Nicolas. At the moment she is expected to have about 15 days dredging ahead. The work will be carried out for San Nicolas New Port, Elevator and Central Termica berths as well as the access channel. The contracted work does not include Puerto Buitrago, SIDERAR, since this port is on the River Parana main Canal. This dredger is not expected to interrupt traffic while performing her work. 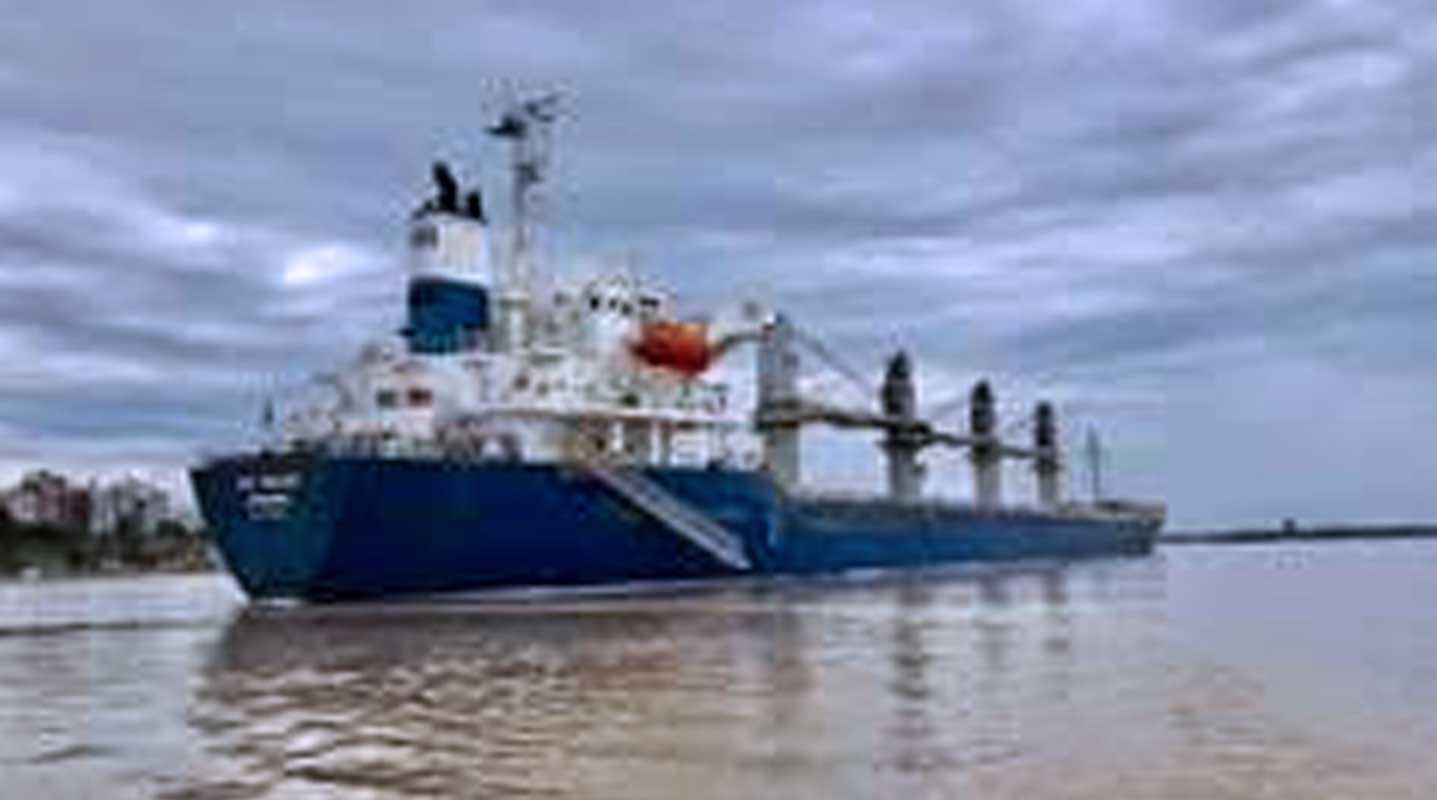 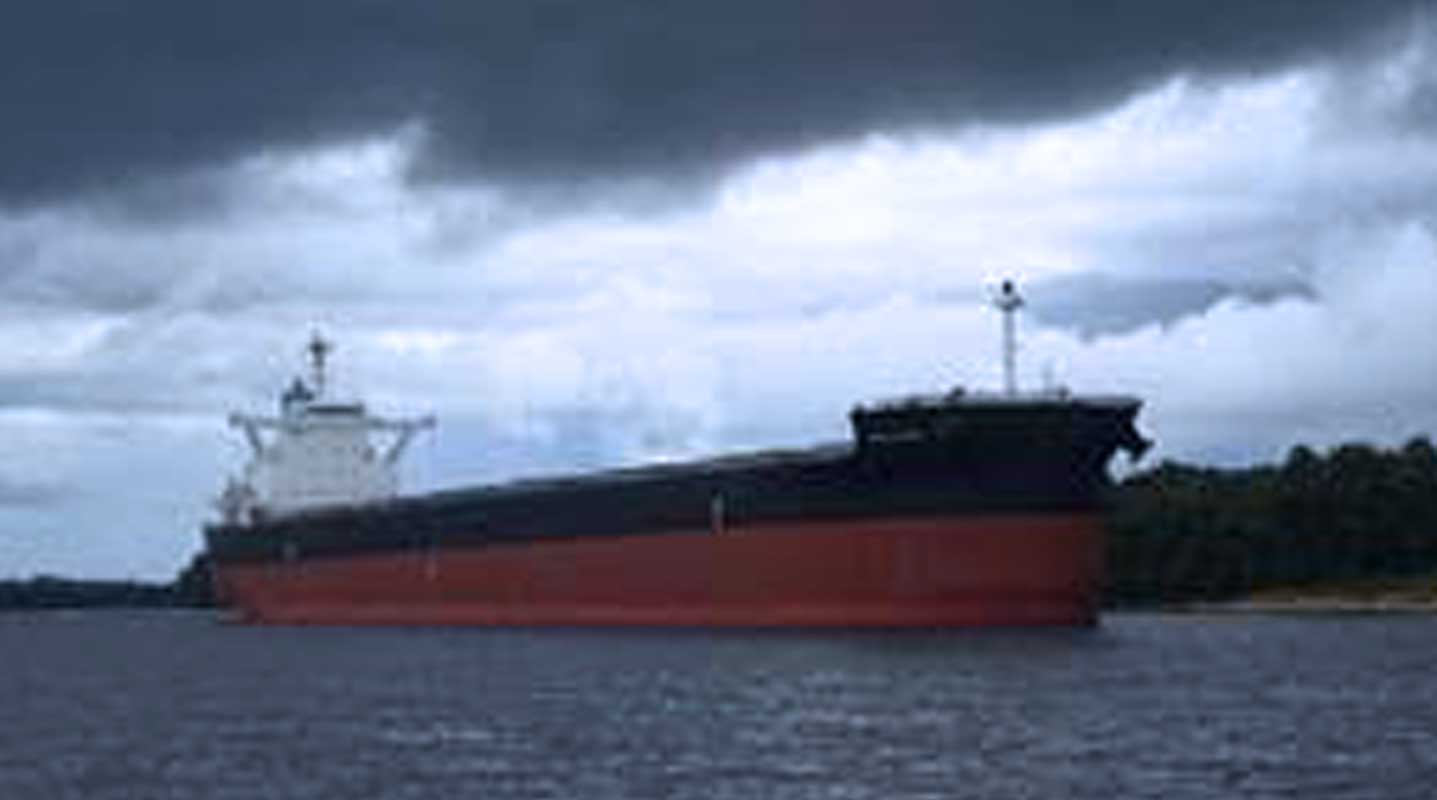 -Bahia Blanca: The mv TRITON HAWK completing cargo at Bahia Blanca, coming from Nueva Palmira, was exempted from the 14 day quarantine requirement after intense negotiations with port unions (Stevedores, grain surveyors, amongst others). The vessel had arrived at Bahia Blanca Roads, Buoy 11 on April 19th but was denied entry, considered coming from abroad. After the afore mentioned negotiations she berthed April 23rd evening. This is a good precedent, on Friday April 24th noontime, the mt BOW NEON was also allowed to waive the quarantine and will berth on arrival.

-Necochea: The port remains open since April 09th at 1615 hrs. The grain surveyor’s union has lifted their “work to rule” and grain vessel’s will now be able to work in overtime.

-Bahia Blanca: The grain surveyors’ union are still keeping a “work to rule” and will only attend vessels in normal working hours. Monday to Friday 0700/1900 hrs. Saturday 0700/1300 hrs.