The city of Zárate has 92.000 inhabitants, an important commercial activity and several industries; among them, chemical and beer industries. There is also a car factory. Located on the north edge of the Buenos Aires metropolitan area, it is connected by the Santa Fe-Buenos Aires highway and has other connections to the rest of the country, especially with the Mesopotamic provinces, Brazil, Paraguay and Uruguay through the road/railway Zárate Brazo Largo bridge over the Paraná river. There are two railways serving the city: Nuevo Central Argentino and Mesopotámico. 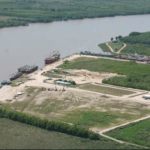 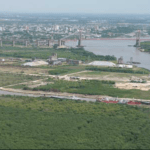 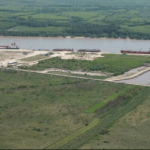 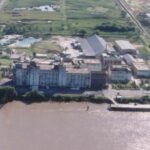 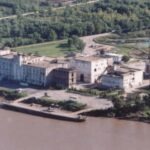 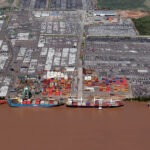 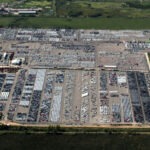 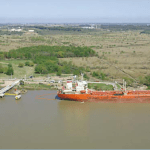 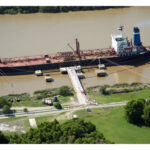 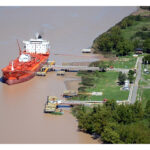 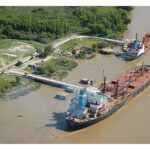 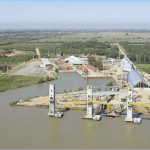 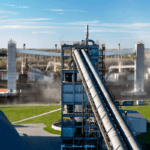 The terminals are, from west to east, Terminal Las Palmas, Vitco Terminal, TZ-Terminales Portuarias, Zárate Port and Puerto PIAPSA, all on the right bank.

Not compulsory but port pilot may request one tug to swing vessel for proceeding downriver, depending on vessel´s LOA and weather conditions. Alternatively vessels may proceed to km 120 to swing. At TZ Terminales Portuarias when Ro-Ro vessels need to berth starboard side to quay for ramp operations then usually 1 or 2 tugs used for berthing. Tugs are stationed either at Km 103,5 or at Campana, one hour steaming time away.